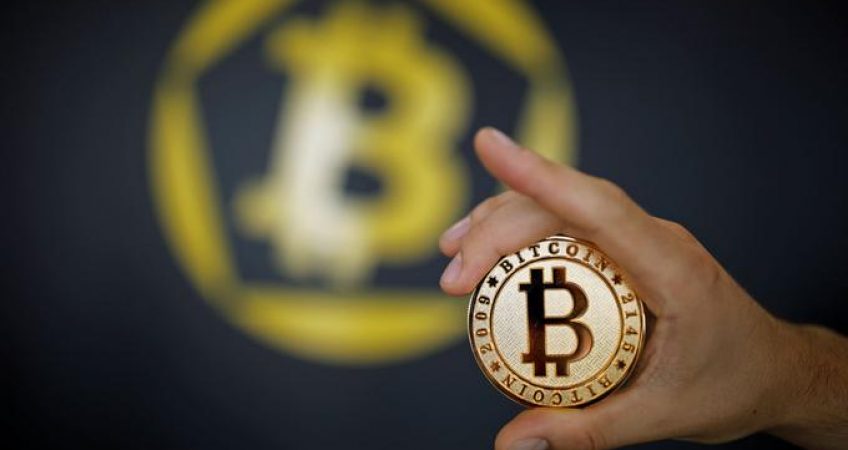 Posted by sebastian In Sin categoría

BTC-e appears to have successfully launched a new bitcoin exchange platform. Announced today via Twitter, WEX is allegedly the result of a months-long effort by the bitcoin exchange to return service to customers after it was raided and fined by US authorities in July. But despite its new URL, the WEX website notably mirrors the old BTC-e […]

Made with ❤ by TALLER N.